The Inn at Orient

The Inn at Orient 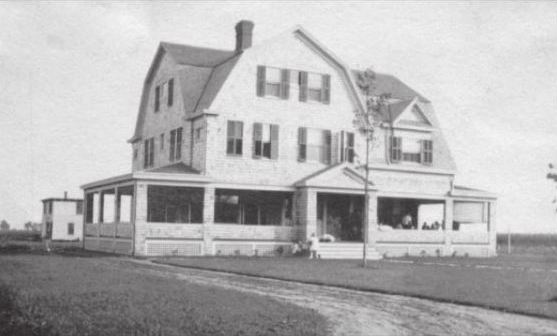 Rest-a-Whyle, circa 1906. Period photo of the house built by Edward Edwards.

The Inn was built in 1906 by Edward Edwards who was the son of Isaac Edwards. Although originally built as a private residence, it was used as a tourist house in the early and mid-twentieth century and operated under the name “Rest-a-Whyle” housing the tourists that roamed the North Fork in its heyday. At one point the house was used as an old age home but has also been operated as an inn under the name “Oysterponds Manor” and the “Orient Inn.” The house has been used as an inn for over two decades now, and since February of 2022 has been operating under the name “The Inn at Orient.”